What a great day it was for jumps on Saturday as Mitchell Jacobson capped off an impressive day of jumps with a meet record in the high Jump. Jacobson cleared 6’8″ to surpass the meet record which was previously held by past blue devil Justin Aguilar. Aguilar was present to witness his record being beat and celebrated with Jacobson after he cleared 6’8″. Jacobson also took first place in the triple jump and long jump. 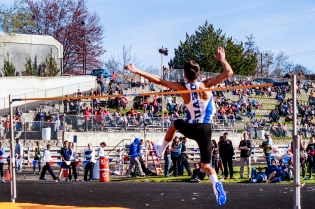 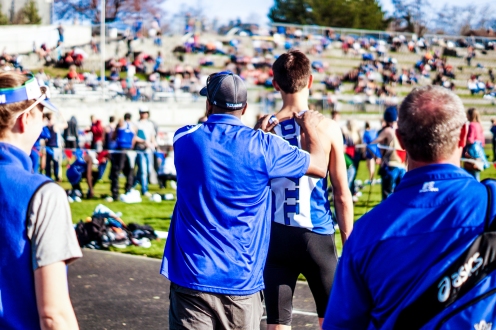 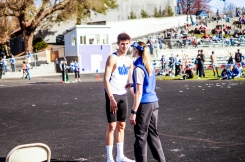 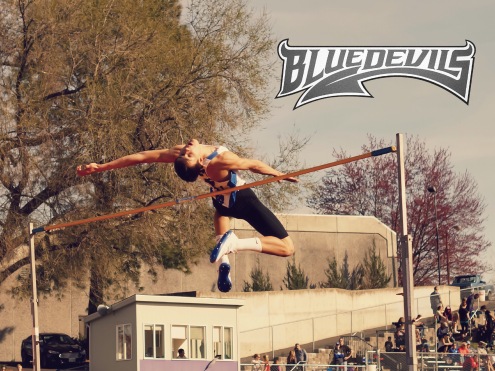 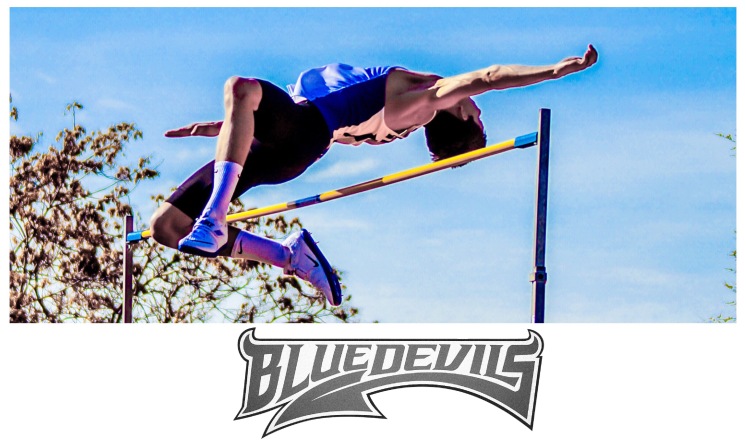